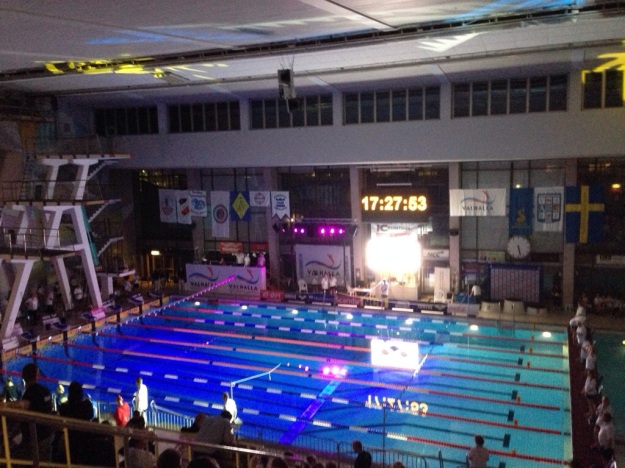 The post below was written with the understanding that the word “proceedings” means “profit”. Which is does. Sometimes.

However, it may also mean “Revenue”. At best – it is unclear which of the meanings “proceedings” actually mean. Even within the context of a fundraising for charity, the definition is not clear.

But when highlighted an article at Slowtwitch, it became apparent that the full revenue goes to charity in this case. That clearly changes the picture from just another marketing initiative to something positive. So, sorry for that Mr Ironman and good luck.

After all, IKEA is donating more than 2 million. No, that is not Swedish Cronas, its 2 M USD.

OK – Ironman may do great competitions and is an integral part of our sport that is clear.

However, they have now announced they will sell t-shirts for the aid of Philippines, where all the *profit* goes to charity. Great – or?

I believe this is a bit poor by IM – the only thing they actually do is to get their brand out (on T-shirts), get some cred for supporting Philippines – but it’ll cost them nothing?

I would have been happy to buy such a T-shirt if all the *revenue* went to charity or even “for every t-shirt sold, we will give equally much from the organization”. IM could have afforded that!

I think this is just a way of trying to positively positioning IM, without true engagement, in relation to a tragedy or catastrophe.

And by the way – where are the t-shirts produced and to which wages? Sub-minimal wages in the Philippines?

It was a very close call, but finally, I have been confirmed that there is a slot for me at Norseman Extreme Triathlon the 2nd of August 2014. Great news, a party of 4000+ height meters.

Within a few weeks, I hope that I will get a positive confirmation from Swissman Extreme Triathlon too, making the summer complete!

So, within a few weeks, I will be in a great position to set the lofty goals for 2014. My performances 2013 were alright, but the season clearly ended way too early due to my foot injury. It was a big loss not to be able to compete and perform well at Norseman 2013, but the inability to participate in other and local competitions was also disappointing.

I’ve already put together some training goals for the next six months (see previous post), but I will need to be both more specific and set my standards very high.

Today I also got the possibility to test the new winter lenses from the awesome X-Kross sports glasses. I have experienced some fogging problems in cold environments before with average and non-specific sports glasses, so I am very excited to test these new anti-fogging Lenses. 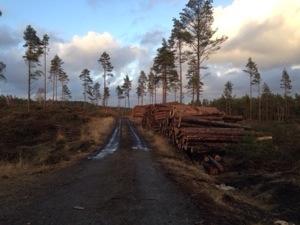 Today was a half bank holiday, so I took the office with me for a great CX ride on the small dirt roads in the surroundings. It was in total about 60 k (with some core training and indor spinning in between): http://connect.garmin.com/activity/398300810

Great to discover new roads with the cross bike, even though “the man with the hammer” almost caught me today again. Shifting weather – shorts in November, but also rain and some Autumn sun!

Wearing Shorts in November – Great but unusal! Sorry for the non-Velominati  conforming legs. 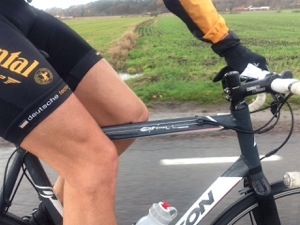 Maybe it is possible to swim here in August? With a helmet? 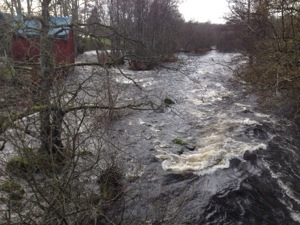 Great double tracks in the wood! 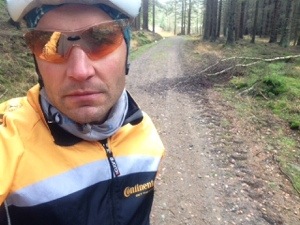 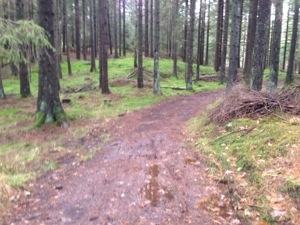 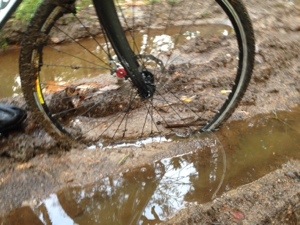 Stolen apple becomes a norm on these CX rides – Critical for getting home!